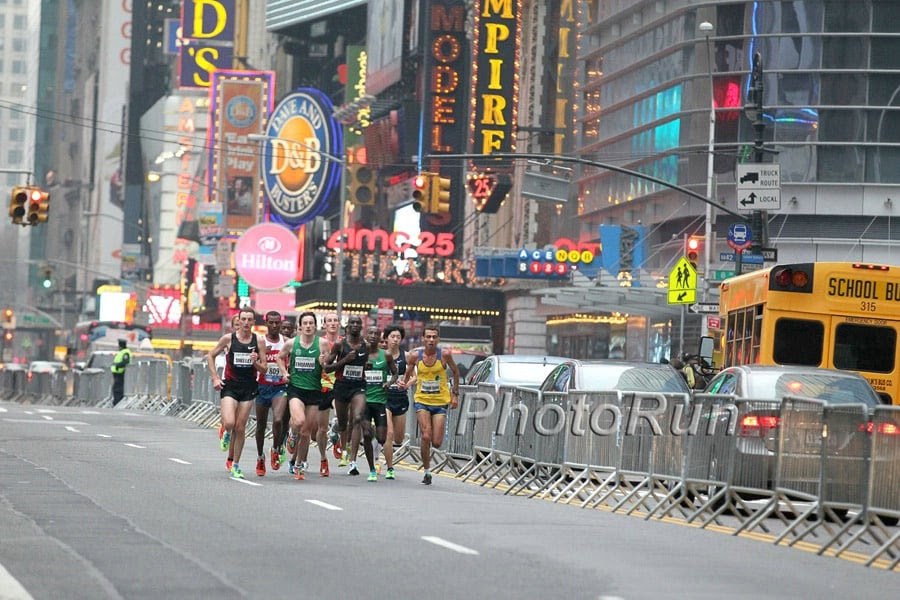 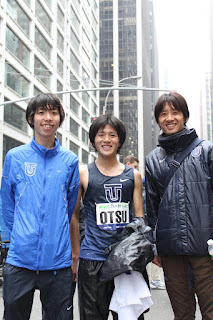 Yuta Shitara, Kento Otsu and Coach Sakai at the 2012 NYC Half


Sunday's United Airlines NYC Half marked the fifth year that the NYRR has invited the top two Japanese university finishers from November's Ageo City Half Marathon to run against top international competition in New York, a concept JRN proposed in 2011 and continues to help oversee.  For decades Japan's corporate leagues have sent runners to races like Philadelphia, San Diego and Virginia Beach, but relative to their pro elders the eight university men who have run a total of ten times in New York so far have represented themselves well with consistently serious and fast performances on a course with a challenging first half. 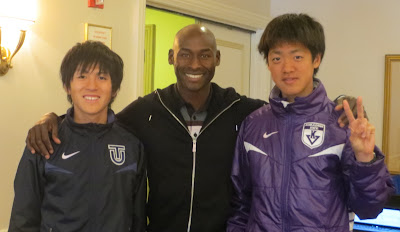 
The ten fastest times ever run in the United States by Japanese corporate league runners to date: 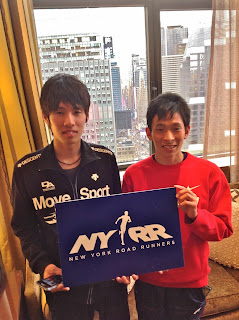 Ikuto Yufu and Takashi Ichida in 2014


With the NYC Half invite serving primarily as a developmental program, most of its alumni have already gone on to upper levels of the corporate leagues in their fledgling pro careers.  In both 2015 and 2016 Shitara broke the course record on the longest stage at the New Year Ekiden corporate national championship.  Murayama ran 1:00:50 to qualify for the World Half Marathon Championships the year after running in NYC, getting some notice in his marathon debut this year as the only Japanese man to go with the lead pack at the Tokyo Marathon. 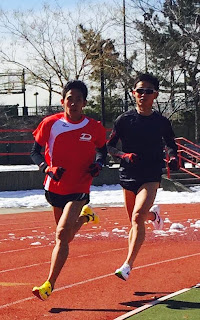 Ichida and Koki Takada in 2015


Both he and Shitara made the 10000 m at last year's Beijing World Championships, although both ran poorly.  Ichida became the first of them to win a national title when he won the 2016 Japanese National Cross-Country Championships.  Yufu struggled to make the transition to the corporate leagues but finally got it right with a win at the high-level Karatsu 10-Miler in February. Otsu has made steady progress, finishing 2nd in his 30 km debut at this year's Kumanichi Road Race, the world's most competitive race at that distance. 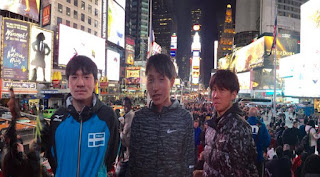 
With all them of prime age to be on the 2020 Tokyo Olympic team, the opportunity to have met, talked to and run against the best in the world when they were still at the peak of their Hakone fitness, to see things from an angle they would otherwise never experience in the Japanese system, is bound to prove invaluable in changing their thinking, and maybe someday that system, for the better. 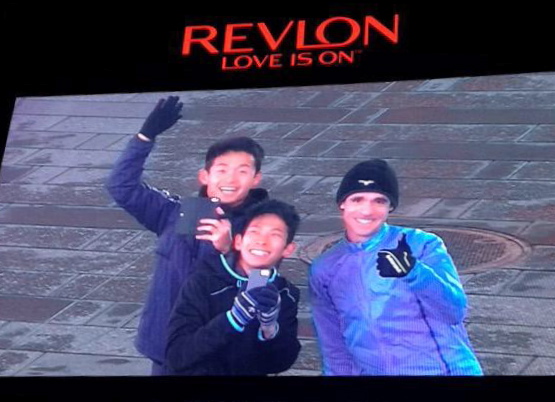