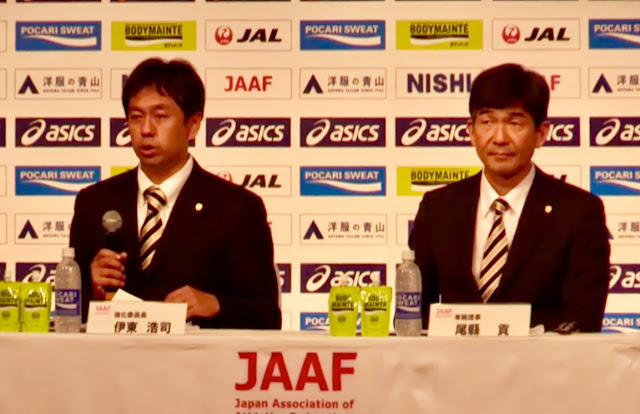 A day after the end of the 2017 Japanese National Track and Field Championships, the JAAF announced its preliminary team for August's London World Championships. No men made the team in long distance, while no women were named in any event except long distance. Top-placing athletes at the National Championships have until July 23 to chase standards in hope of being added to the team, but excluding the marathon and race walk, the team as announced on June 26: