A Quick Guide to Japanese Marathoners Racing Overseas This Fall 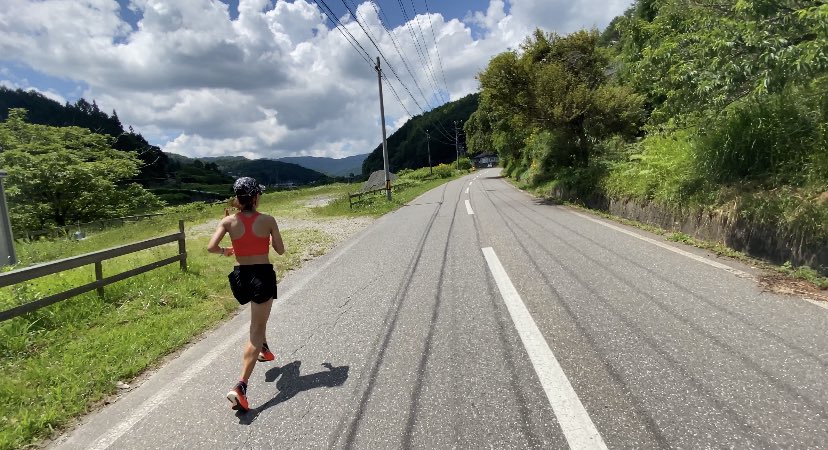 In the last week or two, four major international marathons have announced elite fields that include Japanese athletes, mostly men. There aren't many homegrown elite-level races for them to pick from, either for men or women.
Postponed from the spring, despite corona numbers breaking new records almost daily the Tokyo Marathon is still scheduled to go ahead Oct. 17, a date that plops it right in the middle of ekiden season for both corporate men and especially women. The men-only Fukuoka International Marathon will hold its 75th and final running on Dec. 5, the traditional date that has contributed to its downfall due to a conflict with the New Year Ekiden less than four weeks later. The Hofu Marathon is two weeks after Fukuoka, even more in conflict with the New Year Ekiden, and with a World Athletics Elite Label this year it may be capitalizing on the void in women's racing opportunities by giving something approaching parity to its women's field. Or maybe not.
With those being the only real stay home chances this year, a decent number of Japanese athletes are taking the risk of going overseas to race. There are usually groups of Japanese corporate league men at the Sydney Marathon and Chicago Marathon selected based on their performances at spring domestic marathons. This year a group of four will be at the Vienna Marathon on Sept. 12, including Kento Kikutani, 2:07:26 at Lake Biwa this year, Yuta Koyama, 2:08:45, Koki Yoshioka, 2:10:13, and Koyama's talented teammate Daiji Kawai, a better runner than his 2:10:50 best would indicate.
At the Berlin Marathon on Sept. 26 two more of the breakthrough people from Lake Biwa are scheduled to line up, Hidekazu Hijikata, 2:06:26, and Kazuki Muramoto. 2:07:36. 2019 Fukuoka winner Taku Fujimoto is also on the bill.
Oct. 10 at the Chicago Marathon national record holder Kengo Suzuki is a late add to the field . Veteran Masato Kikuchi, 2:07:20 at Lake Biwa this spring and the only Japanese man to have gone sub-61 for the half marathon three times in his career, is also entered. Sho Watanabe is the only Japanese man in Chicago's wheelchair race.
Watanabe will be one of the wheelchair athletes scheduled to double the next day at the Boston Marathon, where he is joined by Hiroki Nishida, Kota Hokinoue and Tomoki Suzuki. Boston will also feature a Para-Athletics division with prize money for the first time, and there to claim some of it will be T12 women's world record holder Misato Michishita.
Running with support from JRN, club runner Shiho Kaneshige will be making her Boston debut in the elite women's field, her only previous international performance having been a 1st-place finish in the mass start race in a then-PB 2:33:16 at the 2019 Chicago Marathon. Continuing Boston's longtime tradition of inviting back past winners, Yuki Kawauchi will also make an appearance. 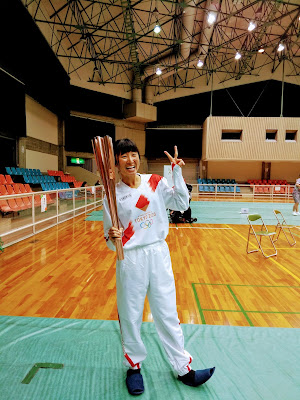 Watanabe will be back in action at the Nov. 7 TCS New York City Marathon, as in Chicago the only Japanese man on the list. Haruka Yamaguchi will be the only Japanese athlete in the elite women's race, an interesting club runner who was the first Japanese athlete across track and field and road running to compete abroad during the pandemic, ran as an Olympic torchbearer this summer, and is scheduled to run as a guide for a blind athlete during the Tokyo Paralympics marathon. Akira Tomiyasu will likewise be the only Japanese runner in the elite men's race off a 2:10:29 debut at Lake Biwa earlier this year. Appearing with support from JRN, both Yamaguchi and Tomiyasu are optimistic about bettering the best-ever Japanese performances at New York.
More names will be added to the lists above as they are officially announced by race organizers. If all the races end up happening there could be a dynamic marathon season ahead for Japan, even if the by nature conservative Tokyo is unable to go ahead.
Shiho Kaneshige photo © 2021 Yusuke Kaneshige, all rights reserved
Haruka Yamaguchi photo c/o Haruka Yamaguchi
text © 2021 Brett Larner, all rights reserved