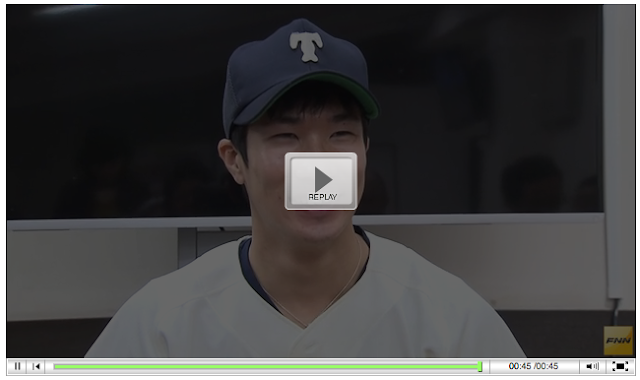 The fastest man in Japan, Rio de Janeiro Olympics silver medalist Yoshihide Kiryu, 20, made his baseball debut throwing out the first pitch at a game for his school Toyo University.  In recognition of his dream of running Japan's first 9-second time in the 100 m, Kiryu took the mound wearing uniform #9.

His pitch wasn't fast, but it was good enough to draw cheers from the crowd.  "I have no idea how fast that was, what it might have been.  Hopefully it was over 100 km/h," Kiryu commented.  "Anyway, it wasn't a wild pitch so I'd probably give it a 5/10."

Earlier this month his Rio 4x100 m teammate Ryota Yamagata, 24, threw out the first pitch at a pro baseball game.  Yamagata's pitch bounced once, something Kiryu was aware of.  "I just wanted to make sure mine didn't hit the ground and bounce," he laughed. 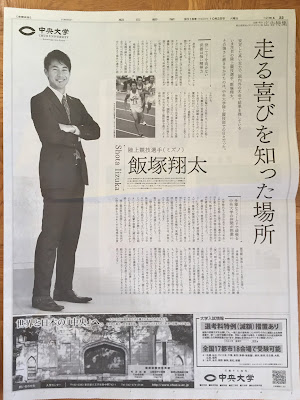