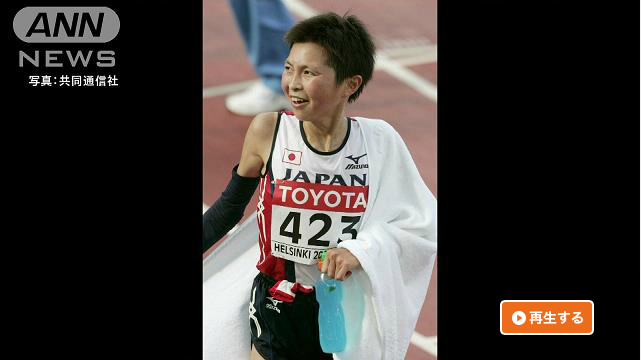 Former World Championships marathoner Yumiko Hara, 35, was arrested on suspicion of shoplifting cosmetics and other goods. A resident of Ashikaga, Tochigi, Hara is suspected of shoplifting eight items including cosmetics and soft drinks with a total value of 2700 yen [~$25 USD] from a local convenience store on July 30. According to police, a clerk performing a store inventory found that the item totals did not match. When police reviewed security camera footage they identified Hara as a suspect.