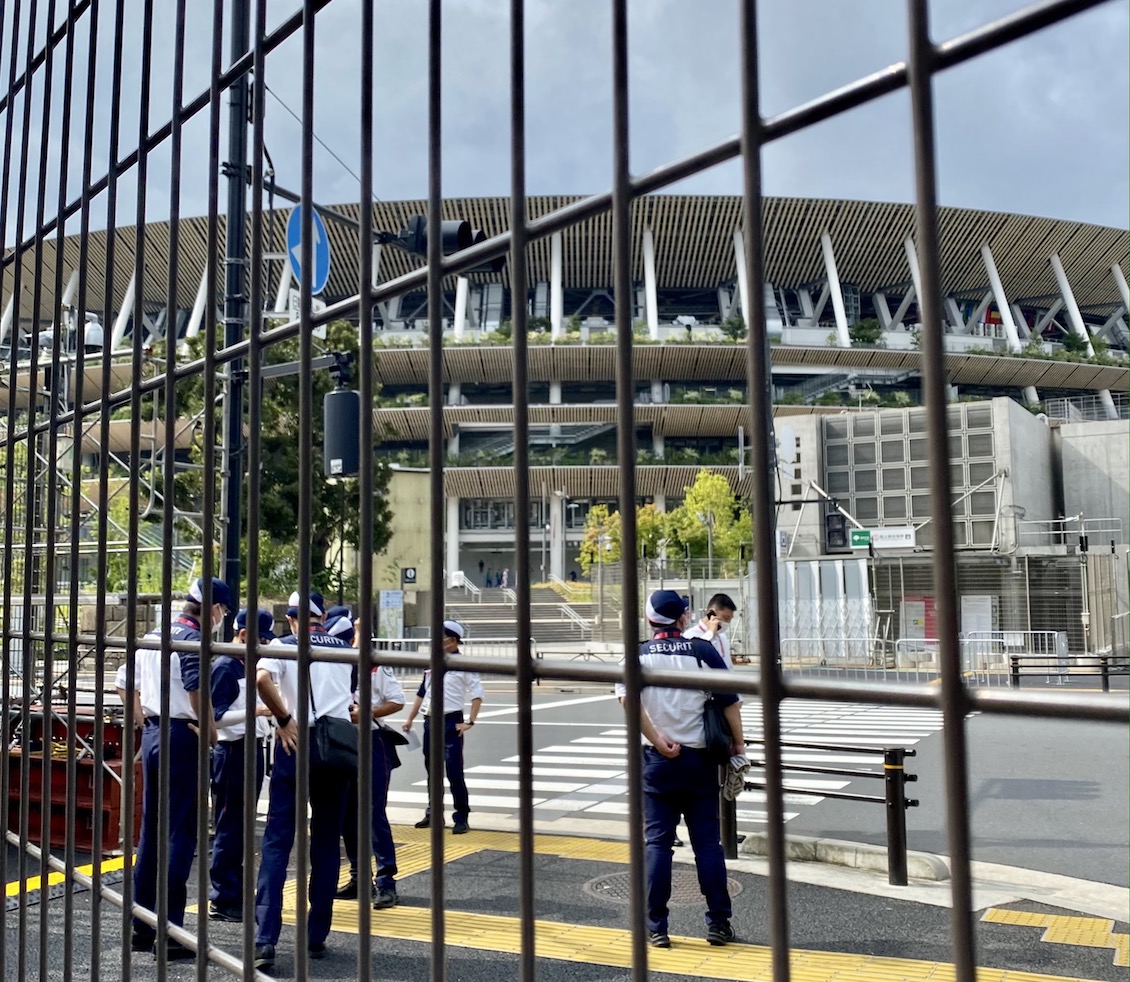 Juntendo University 2nd-year Ryuji Miura is the most exciting thing to have appeared on the Japanese scene in the last year, seeming to come from our of nowhere to just miss the 3000 m steeplechase NR last summer at age 18, breaking Suguru Osako's U20 half marathon national record last fall, and then rewriting the 3000 m SC NR twice since turning 19 in February this year. In his first real race against international competition Miura kicked off track and field action at the Tokyo Olympics by taking 6 seconds off his own 3000 mSC NR to finish 2nd in the opening heat in 8:09.92. Miura's time was fast enough to have medaled at all but two past Olympics and auto-qualifying him for what looks to be a very fast final, making him the first Japanese man to make an Olympic steeple final since 1972
Miura was calm and relaxed throughout the race, staying in the top 5 the whole way and moving to the front when he needed to. Over the last lap he challenged 2019 Doha World Championships silver medalist Lamecha Girma of Ethiopia for the lead, but while Girma got away in the end Miura looked like he still had more in him for the final, easing up well before the finish line. His time was the 2nd-fastest among the 15 qualifiers for the final, but whatever he manages to do in Monday's final, Miura's opening heat was one of the best Japanese Olympic performances ever. "I want to show everyone that I've got the strength to run an even better time," he said post-race. "No matter how tough a race it is I'll be up there and make it a race to the end."
This year marked the first time since the 1964 Tokyo Olympics that three Japanese men qualified in the 3000 mSC. The other two Japanese men, Ryoma Aoki and Kosei Yamaguchi, didn't advance, Aoki finishing 9th in the second heat and Yamaguchi 12th in the third.
In the men's high jump, NR holder Naoto Tobe advanced to the final by clearing 2.28 m. Takashi Eto failed to qualify, clearing only 2.21 m. Hiromu Yamauchi was the only one of the three Japanese men in the 400 m hurdles heats to move on, finishing 3rd in the second heat to place 16th overall among the semifinal qualifiers. Takatoshi Abe and Kazuki Kurokawa were each 6th in their heat and did not advance.
In the evening session, 20-year-old Ririka Hironaka led the first heat of the women's 5000 m past 4000 m at a fraction over 3:00/km. When the big move came she couldn't keep up and dropped to 9th. But with a PB of 14:55.87 Hironaka made it through to the final on time, just the third Japanese woman in history to make an Olympic 5000 m final. The other two Japanese women, Kaede Hagitani and Nozomi Tanaka, both ran PBs too but failed to move on.
In the first medal even, the men's 10000 m, all-time Japanese top two Akira Aizawa and Tatsuhiko Ito didn't have the same kind of spark as either Mura or Hironaka, hanging back in the second half of the pack despite a slow early pace and falling off when it got quicker. Aizawa lasted longer, finishing 17th in 28:18.37 and Ito 22nd of 23 finishers in 29:01.31. Ethiopian Selemon Barega took gold in 27:43.22, downing Ugandan duo Joshua Cheptegei and Jacob Kiplimo who took silver and bronze in 27:43.63 and 27:43.88.
text and photo © 2021 Mika Tokairin, all rights reserved