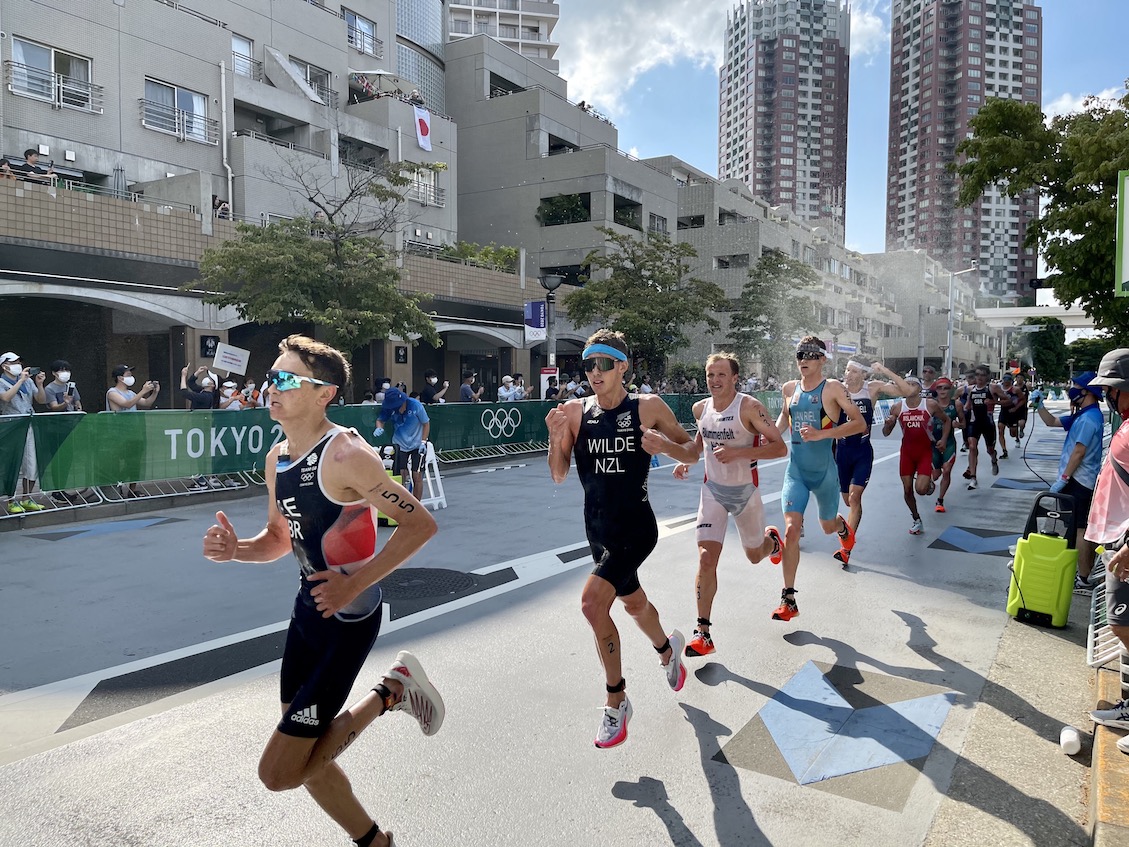 One of the only events to offer the average resident of Tokyo the chance to see Olympians in action with their own eyes, the men's triathlon went off with a snagged start Monday morning in Odaiba, Tokyo. A top 10 finisher in the 5000 m at the 2016 World U20 Championships, Alex Yee (Great Britain) did most of the heavy lifting on the run, reeling in breakaway bike leader Andrea Salvisberg (Switzerland) and shaking the lead group down to a trio with Hayden Wilde (New Zealand), 3rd in the pre-Olympic test event, and Kristian Blummenfelt (Norway), with two-time Olympic medalist Jonathan Brownlee (Great Britain) in tow.
Late in the last lap Blummenfelt executed the same strategy he did in winning May's WTCS Yokohama,  powering away from both Yee and Wilde and opening a lead of 11 seconds to take gold. Yee claimed silver for his work, making it three-straight Olympics with a British man on the podium, with Wilde another 9 seconds back to take bronze, bringing New Zealand back into the medals for the first time since 2008. Brownlee ended up 5th, run down by one second by Martin van Riel (Belgium). 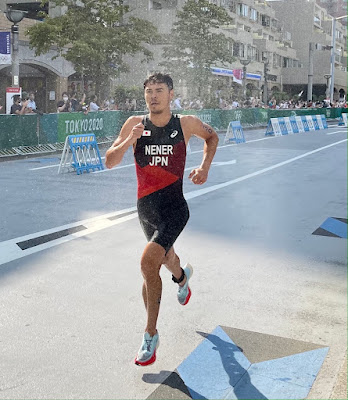 Further back, Kenji Nener (Japan) had a good start, strong on the swim and moving up to 8th place the bike. Nener, who trains with the Yamanashi Gakuin University men's ekiden team, fell to 14th on the run and came up short of Japan's best-ever Olympic placing of 13th, but ended the race only 11 seconds out of the top 10. and in a photo-finish with 2019 World Champion Vincent Luis (France).
The other Japnaese man in the race, Makoto Odakura was 39 seconds behind Nener in 19th, Japan's 3rd-best placing in the Olympics and making it the first time the country put two men in the top 20. In the lead-up to the pre-pandemic, pre-postponement Tokyo Olympics Japanese men's triathlon looked to be at an inter-generational low point, but with a day like this on home ground in front of an enthusiastic crowd the sport has stepped up a level in a way that's bound to pay off in the coming years. 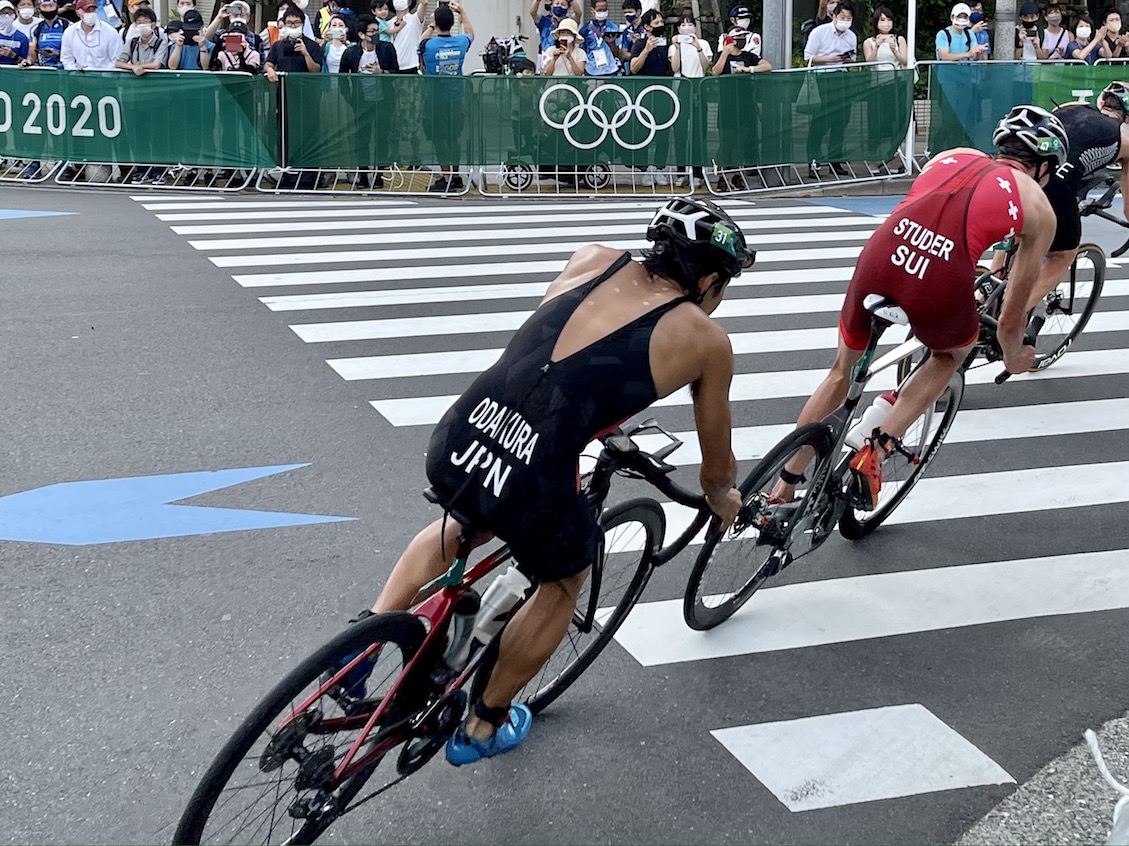