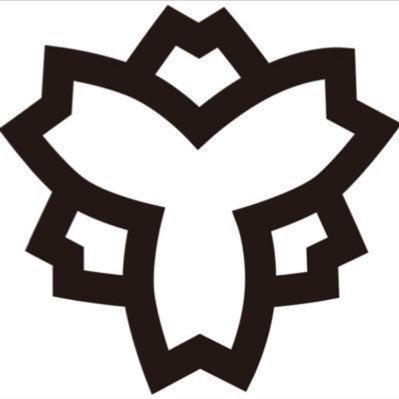 Last September Nittai head coach Masaaki Watanabe was fired over violence and abuse of authority toward students. He was temporarily replaced as head coach by Koji Watanabe, 81, with former pole vault national record holder Fumiaki Kobayashi, 44, overseeing the ekiden program until a permanent replacement could be found.

Watanabe retired from his temporary position at the end of March, with Kobayashi continuing on as head coach of the overall track and field program.