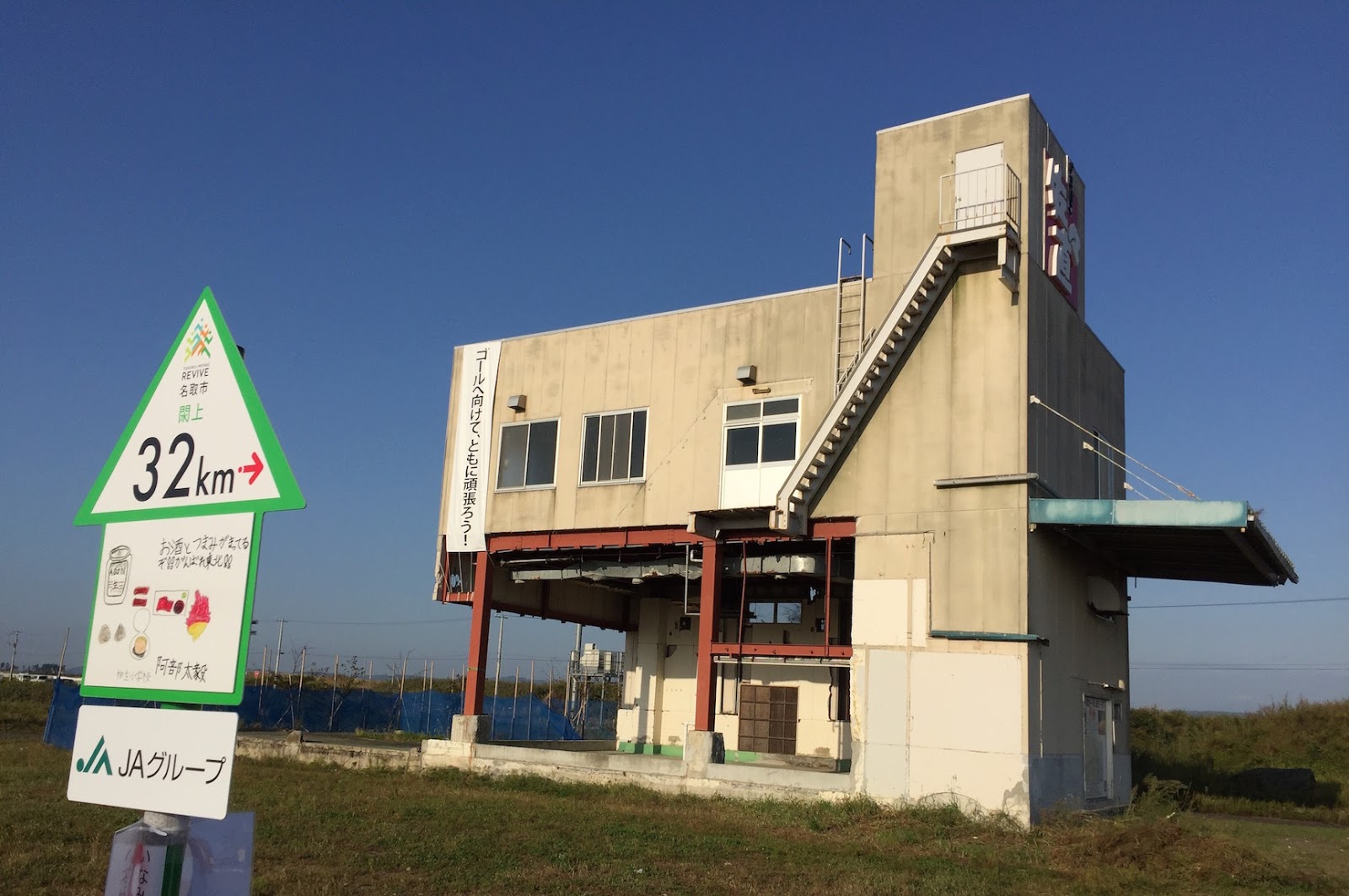 On the last business day of May four of the remaining fall Japanese marathons made announcements about their events' futures in the face of coronavirus crisis. The Oct. 4 Tohoku Miyagi Fukko Marathon, 7.457 finishers in its second edition two years ago and canceled last year due to a typhoon, announced the cancelation of this year's race. In their announcement the organizers said that while they did not want to cancel for the second year in a row, they felt that the options available to them for going ahead with the race would deviate too far from the race's mission of building contact between runners and local residents still rebuilding from the 2011 tsunami. All entry fees will be refunded.

Held in the only prefecture in Japan not to have found a single case of coronavirus infection to date,  the Oct. 25 Iwate Morioka Marathon, 5,729 finishers last year announced that it is stepping back from its plans to go ahead as scheduled. Race organizers said that they would make a final decision by the end of June and make an official announcement at that point.

The biggest of the four races to make an announcement at 12,603 finishers last year, the Toyama Marathon extended its earlier suspension of registrations by canceling this year's Nov. 1 edition. Organizers said that while expert opinion was that outdoor events could be reasonably staged with a distance of 2 m between participants, the organizers did not feel it would be possible to do this in the starting corrals and pre- and post-race areas.

A new event this year with a planned field of 7,000, like Toyama the Dec. 20 Mie Matsuzaka Marathon had earlier suspended registrations. It has now updated its status to match Iwate's, saying that a final decision as to whether it can go ahead will be made by the end of June.

As of right now, among Japan's 27 main October to December marathons, those with 5,000 or more finishers or elite-level winning times, representing almost 285,000 finishers total in their last editions, and 2 new races with fields of 7,000 and 10,000, 17 have now canceled. Seven remain in limbo with entries suspended, three will make decisions in a month's time and two have yet to make any public statement. Among those that have not yet canceled, organizers of one race have told JRN privately that their event is expected to either cancel or reschedule for next year, while the organizers of another have told us that their race hopes at best to go ahead with no elite field and a reduced mass-participation field restricted to locals. A breakdown of the current situation: