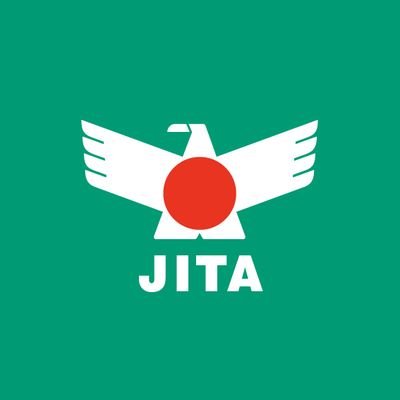 On Feb. 7 it was learned that the Japan Industrial Track and Field Association (JITA), the governing body of the nation's corporate running league, plans to relax regulations concerning athletes transferring teams. Currently, if a team does not grant an athlete an amicable release, the athlete is barred indefinitely from signing with another team. The new regulations are expected to reduce that period to a maximum of one year. The JITA Board of Directors is expected to formally approve the change on Feb. 8.

The rule indefinitely barring athletes from signing with another team without the consent of their former team was put in place due to cases in the past where teams fell apart due to runners' transfer to other teams. However, after examining the issue, the national Fair Trade Commission ruled that the regulations were a likely violation of antitrust law and asked the JITA to make changes. The weakness of the athletes' position and their resulting liability to abuses of power from above were also identified as problems. Under the new regulations, athletes will be free to sign with other teams and to participate in JITA-sponsored events after a one-year waiting period regardless of whether their previous team has granted them a release.

In addition, JITA plans to extend the deadline for registration of athletes eligible to participate in the New Year Ekiden national championships from the end of September to the end of December. If approved, the change will keep the market for athlete transfers open until right before the Jan. 1 race. This would allow athletes to compete for who they want, but there are concerns that it will result in smaller teams losing their star athletes.

Yokohama said…
I think this can be both a positive and a negative. Its good that athletes can transfer, but like the last paragraph,sentence, mentions, it could hurt smaller teams. Especially if a start runner on a relatively small team jumps to a high-powered team. But has the smaller team even made to the New Year's Ekiden? If not, maybe its not a problem, but it is a problem, if the small team is counting on the star runner to help bring in more star runners the next year and so on. Either way the smaller team could lose out. But to be fair to the star runner, like in baseball, soccer etc. it gives them a chance to compete and run with more star runners if the opportunity was not there before.
February 8, 2020 at 12:32 PM

Unknown said…
This will be a win win to bigger teams especially in new year ekiden.advantages n disadvantage at the same times.