Know Your Japanese Runners in Boston 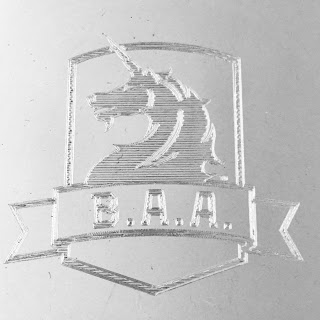 It's a week until the Boston Marathon. After decades of its best giving it a miss Boston is coming back into fashion among Japan's elite marathoners. With top three finishes in the men's race the last two years we just might see three in a row for the first time since the golden years back in 1965-1967. A brief introduction to who'll be on the starting line this year: 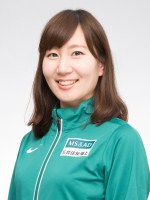 Nami Hashimoto
PB/SB: 2:33:22 (Nagoya 2019)
Hashimoto has been on a roll so far this year, winning her debut at the Jan. 27 Katsuta Marathon in 2:34:18, running a PB of 1:46:30 three weeks later for 2nd at the Ome 30 km, then bettering her Katsuta time another three weeks later with a 2:33:22 at the Nagoya Women's Marathon. Both Katsuta and Ome send top-placing finishers to Boston, making this Hashimoto's international debut.

Hiroto Inoue
PB/SB: 2:06:54 (Tokyo 2018)
Generally considered to have the best chance of making Japan's 2020 Olympic marathon team, Inoue had a stellar 2018 with a 2:06:54 in Tokyo and a gold medal in the Jakarta Asian Games marathon. Pursuing racing instead of a faster time since his 2:06:54, Inoue arrives in Boston off his best half marathon in four years, a 1:02:12 win at the Mar. 3 Tamana Half Marathon. After training for Boston in New Zealand he told Japanese media, "More than just running it I want to win." Nao Isaka
PB/SB: 2:36:48 (Katsuta 2019)
Like Hashimoto running her marathon debut at Katsuta on Jan. 27, Isaka earned her place in Boston by finishing 3rd in 2:36:48. So far she has been solid internationally, winning the 2016 Porto Half Marathon in Portugal and taking 2nd at last December's Singapore Half Marathon.

Hiroki Kai
SB: 2:17:29 (Katsuta 2019)
Kai won the hilly Katsuta Marathon men's race just 12 seconds off his best to score a Boston invitation. Two weeks later he ran a 1:04:58 PB at the National Corporate Half Marathon Championships. A full-time massage therapist, Kai is a two-time winner of Thailand's Phuket Marathon, taking it in 2017 and 2018. 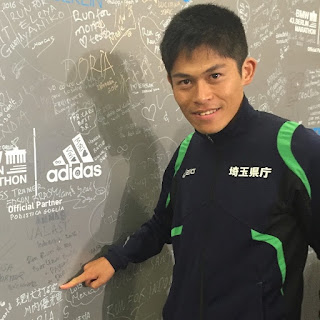 Yuki Kawauchi
SB: 2:09:21 (Lake Biwa 2019)
After winning Boston last year Kawauchi struggled through much of the rest of 2018, running three of the slowest marathons of his career. Near the end of the year things started to turn around, and at March's Lake Biwa Marathon he broke 2:10 for the first time in almost two years with a 2:09:21. His mother Mika will also be running Boston in Wave 4.

Masao Kizu
PB/SB: 2:18:21 (Nobeoka 2018)
Going the Ome 30 km route to Boston after a 1:01:45 PB at the Feb. 3 Marugame Half, Kizu was the top Japanese man there at 2nd overall in 1:33:30. Coached by former marathon national record holder Toshinari Takaoka, Kizu's only previous marathon experience was a 2:18:21 debut for 7th in Nobeoka last year just before his graduation from Nihon University. 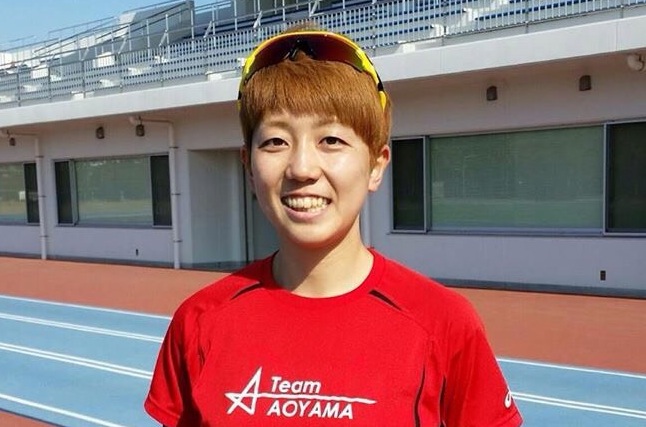 Kaoru Nagao
SB: 2:36:09 (Nagoya 2019)
A former member of the Universal Entertainment corporate team now competing as a club runner, Nagao was 4th in Ome in 1:47:49 to earn a Boston invitation. Four weeks later she ran 2:36:09 at the Nagoya Women's Marathon, over nine minutes off her PB but the best time of her club era by a long shot. In her only previous international marathon Nagao was 22nd in the 2017 NYC Marathon in 2:44:26.